Menu
Instagram Facebook-f
No products in the cart.
$0.00 Cart 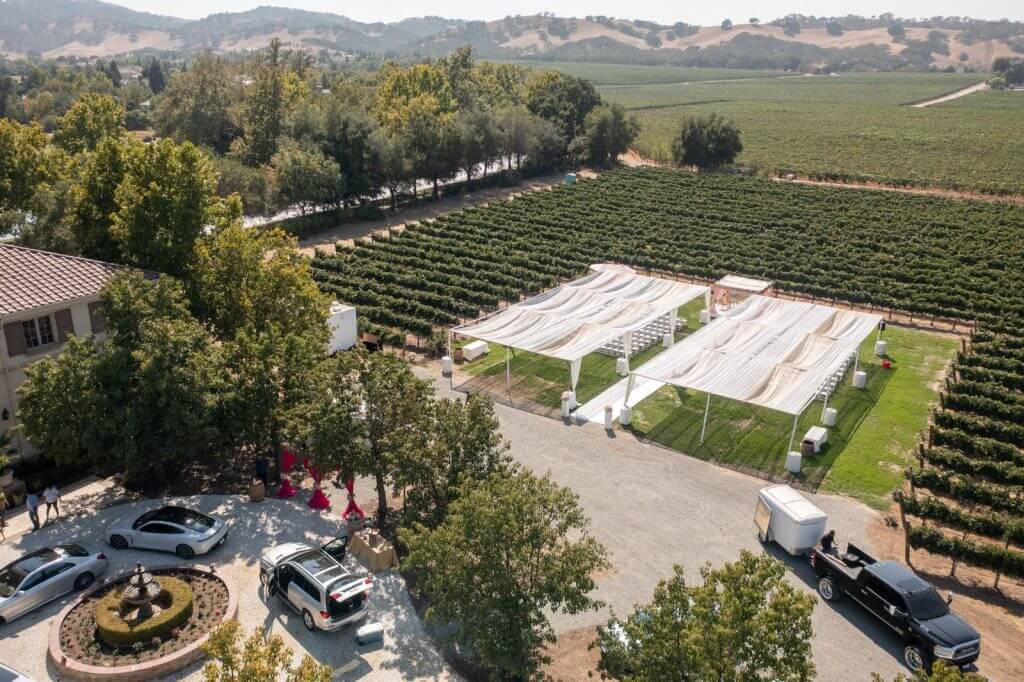 Pleasanton is a major suburb identified by the U.S. Census as one of the wealthiest middle-sized cities in the nation and was included on Money Magazine’s list of the ’50 Best Cities to Live 2014’ and on 24/7 Wall Street’s list of ‘America’s 50 Best Cities to Live’. Pleasanton ranked #31 on Money’s annual list of the Best Places to Live, and #9 on the publication’s list of the Top Earning Towns in the nation. The rankings were determined on the basis of variables such as crime, education, employment growth, recreation, infrastructure, environment and housing affordability.

Livermore Valley boasts one of the original U.S. appellations granted by the BATF way back in October, 1982. This designation was largely based on the unique, gravel-based soils and the marine winds that are drawn into the valley every afternoon from San Francisco Bay.

The Livermore Valley has an east-west orientation, making it unique among northern California winegrowing regions. It is 15 miles long (east to west), 10 miles wide (north to south), and surrounded by coastal range mountains and foothills.

The east-west orientation of the valley allows the coastal fog and marine breezes to come in from the Pacific Ocean and the San Francisco Bay and cool the valley’s warm air, resulting in warm days and cool nights ideal conditions for producing fully-ripened, balanced fruit.

Primarily gravel with excellent drainage, a soil type that reduces the vines’ vigor and increases flavor concentration in the grapes.

We use cookies on our website to give you the most relevant experience by remembering your preferences and repeat visits. By clicking “Accept All”, you consent to the use of ALL the cookies. However, you may visit "Cookie Settings" to provide a controlled consent.
Cookie SettingsAccept All
Manage consent

This website uses cookies to improve your experience while you navigate through the website. Out of these, the cookies that are categorized as necessary are stored on your browser as they are essential for the working of basic functionalities of the website. We also use third-party cookies that help us analyze and understand how you use this website. These cookies will be stored in your browser only with your consent. You also have the option to opt-out of these cookies. But opting out of some of these cookies may affect your browsing experience.
Necessary Always Enabled
Necessary cookies are absolutely essential for the website to function properly. These cookies ensure basic functionalities and security features of the website, anonymously.
Functional
Functional cookies help to perform certain functionalities like sharing the content of the website on social media platforms, collect feedbacks, and other third-party features.
Performance
Performance cookies are used to understand and analyze the key performance indexes of the website which helps in delivering a better user experience for the visitors.
Analytics
Analytical cookies are used to understand how visitors interact with the website. These cookies help provide information on metrics the number of visitors, bounce rate, traffic source, etc.
Advertisement
Advertisement cookies are used to provide visitors with relevant ads and marketing campaigns. These cookies track visitors across websites and collect information to provide customized ads.
Others
Other uncategorized cookies are those that are being analyzed and have not been classified into a category as yet.
SAVE & ACCEPT